Home / Expongement / I was in juvenile detention, so I know that locking up kids doesn’t work | Opinion 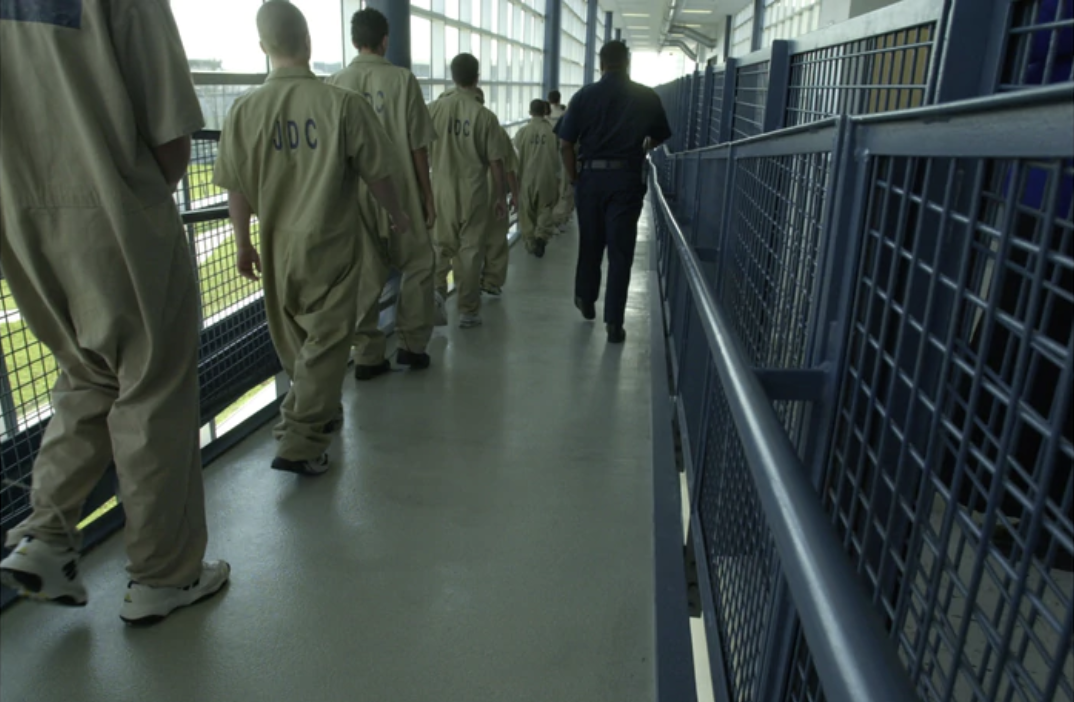 Two years ago this week, former Gov. Chris Christie announced the closure of two of New Jersey’s youth prisons. Two years later, they remain open. Based on my personal experience, this is unacceptable.

I was what they call a dual-system kid. In the world of youth justice, that means I spent time in both a youth detention center and foster care. As you can imagine, it wasn’t an easy journey from those dark days to my life today as a 26-year-old full-time social worker.

My success wasn’t inevitable. So many kids who get caught up in the criminal justice system never find their way back, so it’s important to me now to use the lessons I’ve learned to fix a broken system that fails so many of our vulnerable youth.

When I was 14, having already spent time in foster care, someone falsely accused me of stealing a phone. I was briefly held in juvenile detention and then let out with an ankle bracelet. Soon after that, my mom died. Traumatized, I missed a court date, and a warrant was issued for my arrest. It was back to detention, this time for months.

Those days locked up were the worst of my life.

When you’re in a situation like that, you need to be tough. You need to constantly put on a hard exterior and swallow your feelings. If you show emotion, you’ll be bullied. You have to stand your ground or your ground will crumble. And if you think the staff and guards will help you, think again. Most of them do nothing to help, unless you’re one of their favorites.

I remember one girl who knew she’d be spending a long time locked up and would go to a state youth prison. With no hope, it seemed she just didn’t care anymore. Not surprisingly, she took her anger out on other kids. So those kids had to defend themselves against her. It was a vicious cycle.

There was nothing about that experience that was rehabilitative. That would make me less likely to get into trouble again. That would point me toward a positive, healthy future.

And as bad as it was, I saw that it was worse for kids of color (I am Latina, but present as white). I have personally witnessed how police officers treat Black and Brown kids differently. How they are more likely to end up locked up. And how they are treated more harshly once that happens. It’s no surprise that for every white kid locked up in New Jersey, there are 21 Black kids.

When I finally got out of detention, after a brief time in a shelter and then a transitional living facility, I ended up in an independent living program run by Volunteers of America.

As much as youth detention was the worst experience of my life, independent living was the best. It was exactly what I needed.

It was there that I found compassion. I received therapy and life skills training. I was given the support I needed to graduate high school and start college. I found a job, and was promoted to top manager. I was taught the skills needed to move out on my own. I was given an independent living stipend to help me with rent and food. A huge weight was lifted off of my shoulders.

In sum, my independent living experience was just what I needed – space to reflect, room to heal, and a support system to get on my feet again.

And it was the contrast between that and the youth detention center that made it clear to me that our system is broken – but not beyond repair.

Adults and politicians talk a lot about caring about kids. About kids being the future. About needing to invest in them.

But in reality, New Jersey spent almost $300,000 per kid for incarceration in 2019, compared to investing just $16 million in community-based support programs for kids. Not only is that a cold-hearted investment strategy; it doesn’t work, as is evident by the high recidivism rates.

What kids in vulnerable communities need is a continuum of care that includes mentors, social and recreational activities, and therapy when necessary. Better funding for schools. And jobs.

That’s what a society that really cares about its kids – all of its kids – looks like. It’s what life looks like for most kids in wealthy white suburbs – but not for kids of color in the state’s urban communities.

When kids do get into trouble, they need support programs that are interested in helping them, not just throwing them away. Detention should only be the last resort when an issue of public safety exists – and even then, the detention should be truly rehabilitative, moving away from the current punitive model that just makes kids worse.

These teachings came to me the hard way, but I am determined not to let them go to waste. That’s why, in addition to my social work job, I head up Youth4Justice NJ, the youth arm of the New Jersey Institute for Social Justice’s 150 Years is Enough campaign, named for the year the Jamesburg youth prison opened.

In the Newark branch alone, about 30 kids consistently attend biweekly meetings to connect, learn, and plan engagements with the community – often to improve the youth justice system. These kids have met with police officers to discuss law enforcement policy. They have negotiated curfew proposals. And they show up prepared and eager to participate in panels and training sessions with kids around the state. I marvel as I watch them find their voices and develop a sense of investment in their communities.

New Jersey needs more of that.

It’s time to finally close our youth prisons and, instead of building new ones as planned, to invest in the future of our kids.

I’m convinced that with the proper support, it’s kids, like the ones I work with, who will make that happen.

Krystal Seruya is a family preservation specialist for Youth Advocate Programs Inc. and heads up the New Jersey Institute for Justice’s Youth Councils.