There were a number of reforms that took place during the 1980’s that led to the establishment of the statewide Youth Services Commissions, beginning with a constitutional amendment in November of 1983, that established the Superior Court,Family Part. In order to better coordinate legal actions and improve services to clients, this court was given the authority to hear virtually all family legal disputes and other family-related matters such as delinquency and child support.

A second reform took place as of January 1, 1984 that changed the JuvenileJustice Code. As a result, the Court moved from a system that dealt only with juveniles aged 10-17 to one that deals with the family as a whole. In addition, these code reforms decriminalized status offenders and established Family Crisis Intervention Units (FCIU)to handle runaways, truants and child/family conflicts and required the establishment of local/county citizen advisory groups.

The intent of these changes in the Juvenile Justice Code was to divert youth with non-criminal behavior such as runaways and truants away from the court system and to focus on those with more serious charges.

In 1983, county Youth Services Commissions were initiated in Burlington, Middlesex, and Somerset counties through a grant from the federal Office of Juvenile Justice and Delinquency Prevention (OJJDP) to the NJ Attorney General’s Office. The purpose was to form county commissions which bring together the key leaders of local juvenile justice systems, service providers, law enforcement agencies and schools. YSC members are involved in programs for delinquency prevention, diversion from the Family Court, detention, disposition alternatives to state incarceration and re-entry. The YSC are generally co-chaired by a Freeholder or other County representative and a Family Court Judge.

The success of the three initial YSCs led to every county establishing a similar Commission by the early 1990’s. In 1994, due to concern about reports of a sharp increase in juvenile arrests for serious and violent crimes from 1988-1993, then Governor Whitman and Attorney General Deborah Poritz appointed an Advisory Council on Juvenile Justice which, after a year’s intensive work, recommended that a new juvenile justice agency be set up “in but not of” the Department of Law & Public Safety. The Juvenile Justice Commission (JJC) was established by the Legislature in 1995 (N.J.S.A. 52:17). The Juvenile Justice Committee provides direct services to committed youth, probationers, and parolees. It is also responsible for planning, policy development, operations, contracting and advocacy for youth involved in or at risk of involvement in the juvenile justice system. A separate subcommittee of the Advisory Council on Juvenile Justice studied the issue of placement of the new agency in the state bureaucracy. Its recommendation for placement “in but not of’” the Department of Law and Public Safety has served the JJC well. The JJC has become the focal point for juvenile justice policy, programs and services in the state and has developed important and constructive relationships with the Family Court and other agencies involved at both the state and local levels.

The Juvenile Justice Advisory Council clearly recognized that the juvenile justice system lacked incentives to encourage the development of services and sanctions at the local level where the special needs of the system could best be addressed. It made a recommendation to the Legislature which created the State/Community PartnershipGrant Program. The goals of the Partnership Program are to: (1) encourage the development of sanctions and services for juveniles adjudicated and charged as delinquent, and programs for the prevention of juvenile delinquency that protect the public, ensure accountability and foster rehabilitation; (2) increase the range of sanctions for juveniles adjudicated delinquent; (3) provide greater access to community-based sanctions and services to minority and female offenders; (4) expand programs designed to prevent juvenile delinquency; and (5) promote public safety by reducing recidivism.

This third reform established county Youth Services Commissions statewide in 1995, created the State/Community Partnership Grant Program as the second major funding source for the YSCs, and developed three primary guiding principles for the juvenile justice system: ensuring public safety, require offender accountability and provide rehabilitation. Prior to these reforms, youth involved with the juvenile justice system received services from a variety of state departments, including Corrections,Human Services and Law and Public Safety. The 1995 reforms coordinated services at the state level under the Juvenile Justice Commission.

In addition, by establishing the Youth Services Commissions, the reforms also created a planning group at the county level, where members had in-depth knowledge of their county’s youth and their needs, as well as county resources that would best be able to provide a continuum of services and advocate for those policies and practices that would be best able to prevent youth from entering the juvenile justice system and/or provide intervention and re-entry services for those who do enter the system.

The New Jersey Association of Youth Services Commission Administrators is a professional organization that brings together the County Youth Services Commission Administrators from the twenty-one New Jersey counties.  The Association partners with the Juvenile Justice Commission to support and advocate for youth at-risk of or already involved with the juvenile justice system. The purpose of the county commissions is to bring together the key leaders of the various agencies comprising local juvenile justice systems, service providers, law enforcement and schools. County Youth Services Commissions (CYSC) members are involved in programs for delinquency prevention, diversion from the Family Court, detention, disposition alternatives to state incarceration and aftercare/probation/parole. Since its inception the CYC’s role has expanded and now includes Juvenile Detention Alternative Innovations (JDAI) as part of the planning process. 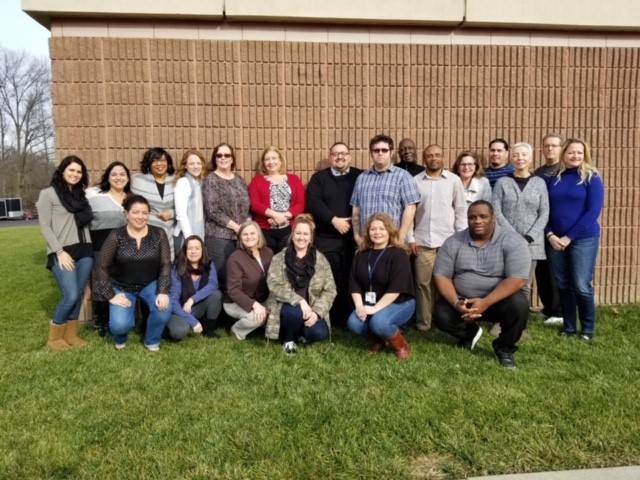 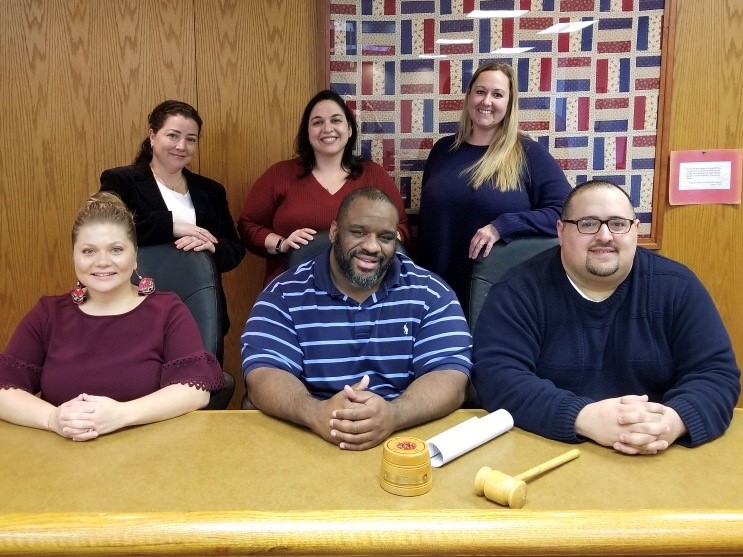 The County Youth Services Commissions are key to reducing youth crime in local communities and increasing the accountability, effectiveness and efficiency of the youth  justice system in New Jersey. Each County Youth Services Commissions partners with stakeholders and youth serving agencies to provide services that are focused on enhancing and providing opportunities for youth to succeed.